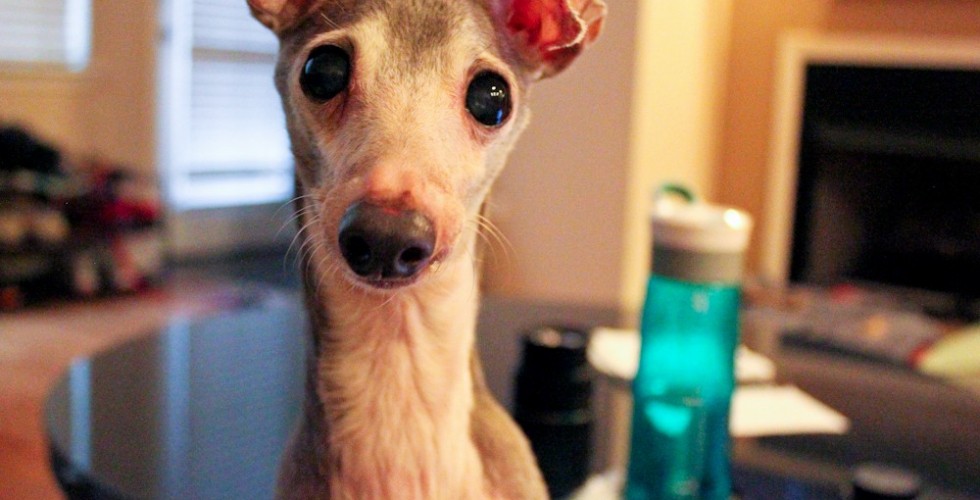 Does your Dog Bark Too Much? Here are some steps to help

Does your dog bark too much? Are you fostering a rescue dog that barks a lot? Barking at the door and in the house is a problem for many foster pups and dogs in general.  To help your dog learn that silence is golden, try following these steps:

Ding Dong! Make sure the doorbell rings/someone knocks at the door at least 5 times a day. Most of the time, those sounds only happen when there is a stranger at the door which helps to increase your dog’s excitement. But if the doorbell rings all the time, then there is no need to bark. You can either ring the doorbell or have family members do it when they come home instead of just walking in the door or coming through the garage. By having your family participate, it will also help your pup learn that family and friends come through the front door too (and not just strangers) which also helps him feel more at ease in his temporary home.

What was that??? Foster dogs will also alert and bark to the sounds in their new temporary home since they aren’t used to them. To help your pup get over this annoying habit, make a sudden sound, like dropping a book or shutting a door, again and again till he learns that the sound is really nothing to be nervous about. Each time he is quiet when those sounds happen, praise him lavishly and give him a treat. 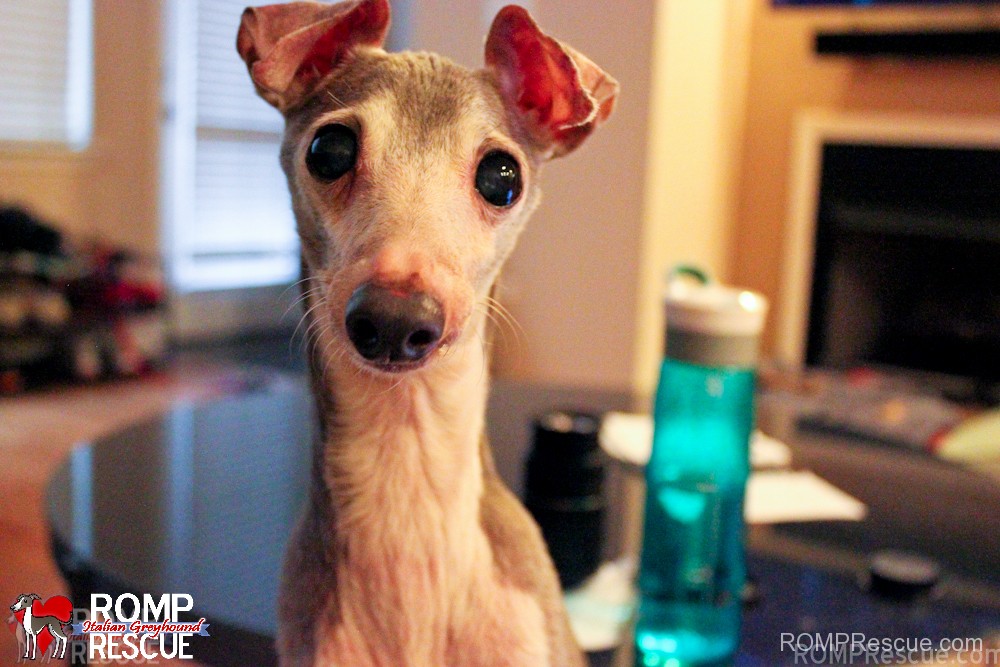 Yippee! When you have a barking foster, make sure to notice when they are QUIET and reward them for it. Often times when a dog is quiet, we don’t realize that he made a conscious decision not too bark at a sound or situation. If we miss those times to tell him he is a good boy, but give him tons of attention when he does bark, it will be hard for him to learn to be quiet since, to him, he is ignored when he is good, but everyone pays attention to him when he barks. So really watch your foster pup for those times when he alerts to a sound or situation but doesn’t vocalize. When you see this happen, give him the biggest puppy party ever! He will catch on fast that silence is best.

Shhhh….. Now that we have shown your foster pup that sudden sounds and people at the door shouldn’t be barked at, what do you do when he does bark? First, don’t yell NOOOOOO!!! Your foster will just think you are barking with him. Instead, squirt the barking pup(s) with a little bit of water from a water bottle when he does bark as you calmly, but firmly say NO. The water will startle him. When he stops barking, even for a second, praise him heavily and give him a treat. Then repeat as necessary. He will catch on in no time! If the spray bottle doesn’t work or it isn’t close by, then you can also give your foster pup a 30 second time out in the bathroom when he alerts at the door/sounds.

These dog barking tips were brought to you by Colleen at Pawtopia http://pawtopia.com/